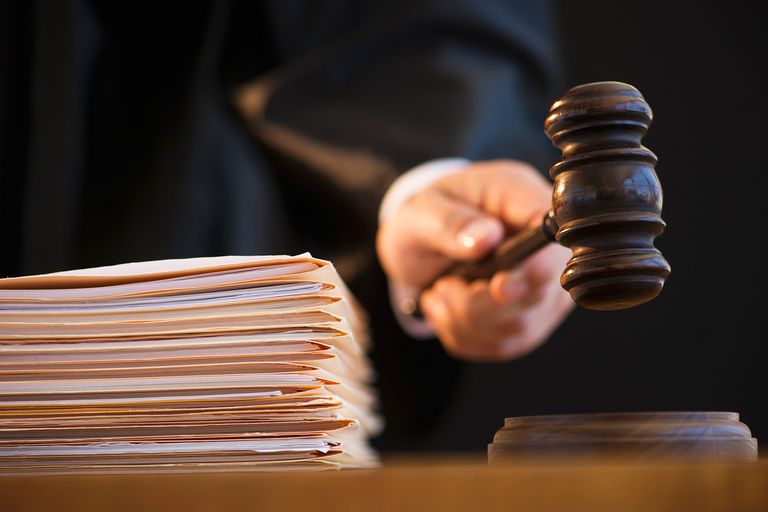 Should companies be sued if disabled people can’t access their apps and websites? What about if they can access only certain parts? Depending on which side you’re on, the issue is a matter of civil rights or it’s just a pretext for lawyers to shake down innocent businesses. It now appears that the United States Supreme Court could step in to settle the matter in a case involving Domino’s.

Earlier this year, the pizza maker asked the top court to overturn a ruling by California’s 9th Circuit in favor of Guillermo Robles, a blind man who sued Domino’s three years ago after he couldn’t use its website or app to order a pizza.

If the Court decides to accept the case, the eventual result could become a landmark decision over the rights of people with disabilities and the responsibility of companies to retrofit mobile apps and websites for accessibility.  Domino’s insists that it should not have to make its website accessible to people with visual impairments because the verbiage of Title III of the Americans with Disabilities Act (ADA) does not specifically cover mobile apps or websites. While this is technically true, websites and mobile apps did not exist in modern form when the ADA was passed in 1990. Mr. Robles alleged the ADA does cover the web and software, so long as the business contains physical locations in the US and is soliciting customers over the internet. A federal court agreed.

If the Court does accept the case, thousands and thousands of other businesses will be watching closely. In 2018 alone more than 2,200 lawsuits were filed involving web access, and the numbers for 2019 are expected to be even higher. The outcomes will be decided on the question of whether companies are violating the Americans With Disabilities Act if visually impaired people can’t access their web sites.

The number of filed cases are just the tip of the iceberg. There are many more instances of companies receiving demand letters, and many have agreed to pay $10,000 or $20,000 or more to avoid going to court.

The business community is becoming ever more frustrated over the absence of guidance from the Justice Department in how the ADA’s instructions on accessibility should apply to digital properties. We need clarity and we need it now! Businesses always claim to do their best to accommodate all clients, but they don’t know which standards they have to meet.

In 2010 the Obama Administration promised to issue rules on how companies should make websites accessible to the disabled, but nothing came of it and in 2017 the Trump Administration formally cancelled the process and here we are.